ZAG is a new sales agency specialized in Brazilian cinema. ZAG’s mission is to increase the representativeness of films produced in Brazil by presenting new directors and simultaneously encouraging the international commercialization of works created by important filmmakers in the country. Brazilian cinema, which is already present in international festivals, through the choices of their respective curators, expands and diversifies by making itself present in the market as well. ZAG will make Brazilian films circulate and to be seen in cinemas and festivals around the world as well as globally on other platforms, such as TV and VOD. About 200 Brazilian films are produced annually, at this first moment, ZAG’s catalogue includes 12 feature films, among fictions and documentaries, made by diverse Brazilian cinematographic production companies headquartered in different regions of Brazil. 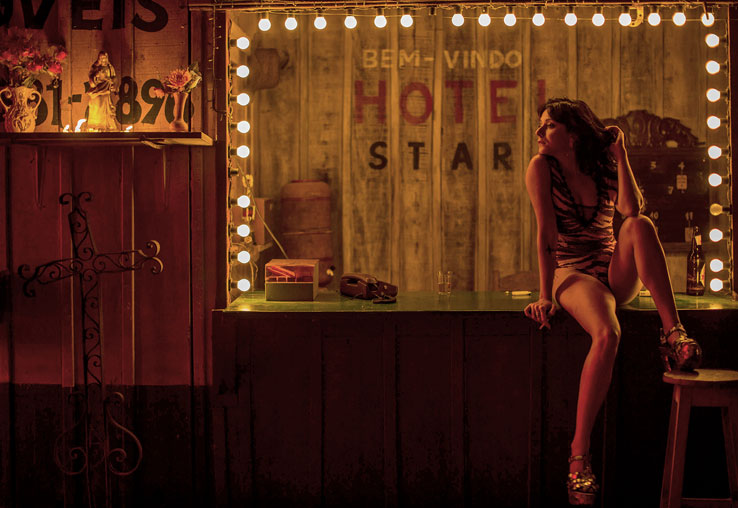 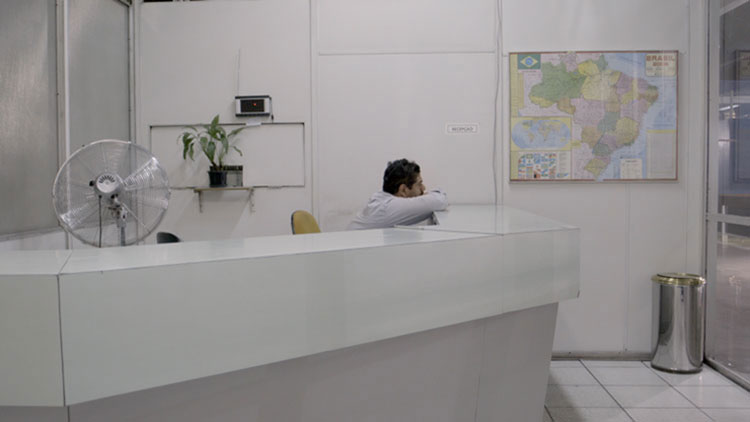 Seduction of the Flesh
Project type

My Own Private Hell
Project type 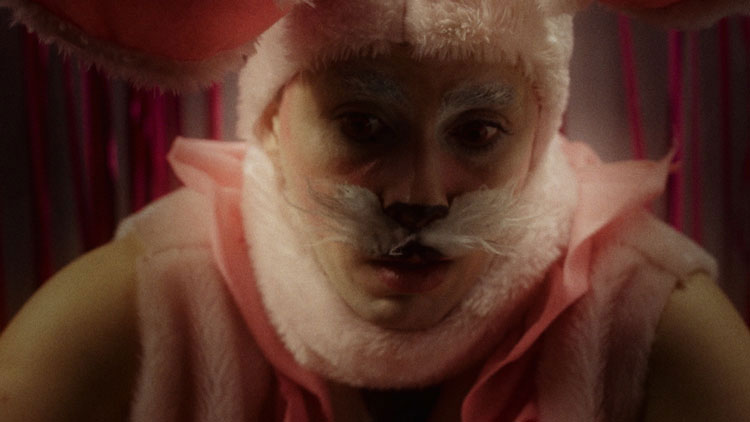 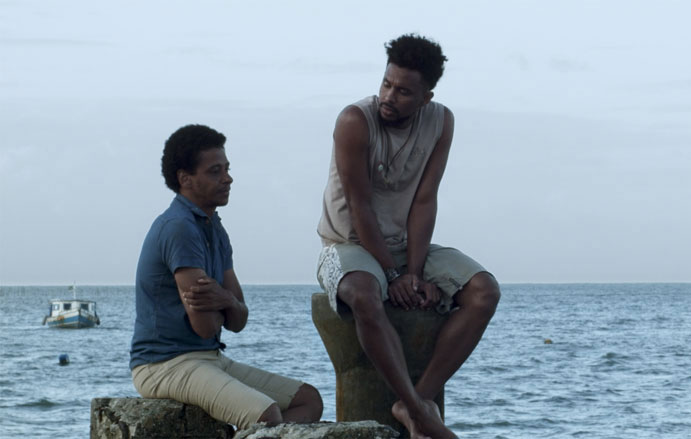 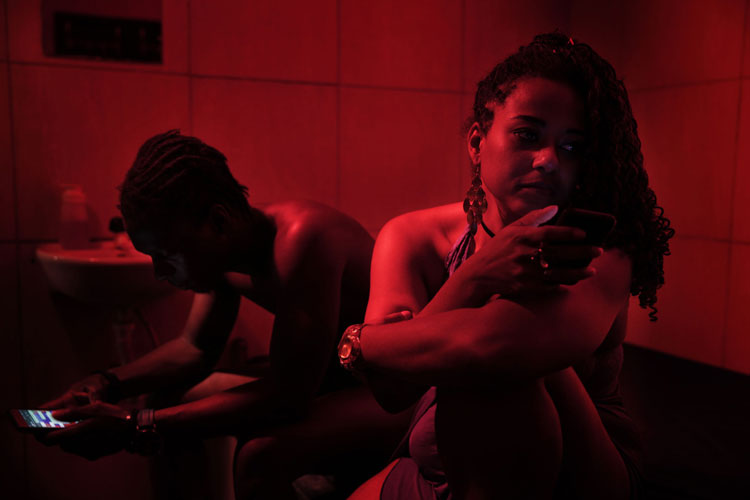 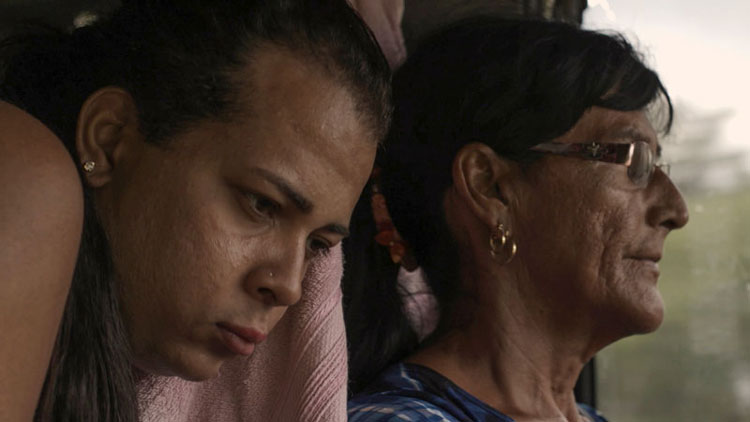 Elegy of a Crime
Project type 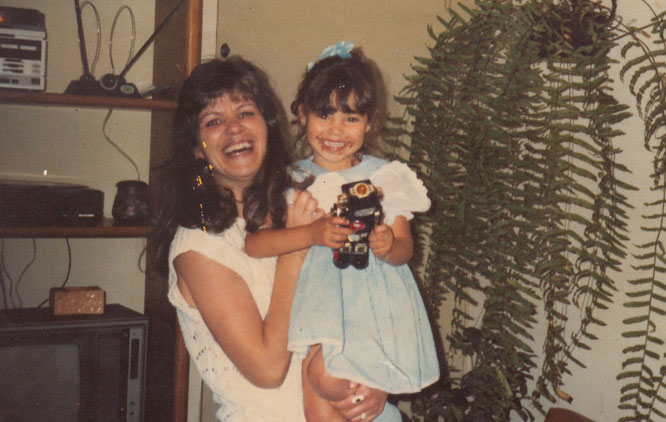